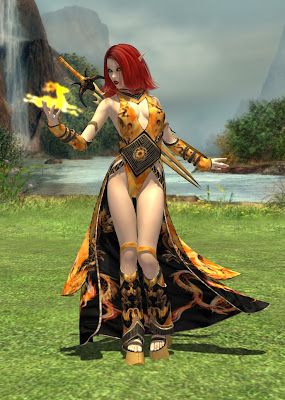 When thinking of a new setting, I am conflicted between how my cousin doesn't like any historical fantasy, and how I draw on real history when I create a setting.  An example is the ideas I've been getting lately.  With this conflict in mind, how do I draw on real history for ideas and still create a believable fantasy that my cousin will play in?

The idea of the Twelve Nations really came from Sinbad: Legend of the Seven Seas but you can guess that it actually comes from the Bible.  The funny thing is that most everything is not truly original.  There is a bit of a calque in most anything in which something is transmitted through our language.  Nina Paley talks about this on her blog post "The Cult of Originality."  Thirteen human nations, thirteen American colonies, thirteen tribes of Israel.

The trick to solving this problem is simple:
You don't be original, you're more successful when you are being obvious.  When you state an obvious idea (my campaign setting has thirteen human nations!) you seem like you're original ("That's a great idea!").   What a contradiction, right?  The contradiction is coming from a Copyright standpoint.  The point is nothing is original, says the English Professors, as they have a theory that there is only 4 stories that are being retold over and over again in many variations.  A student stated the obvious once to show how ludicrous the theory is to promulgate across the universe.  So this is how you solve a problem when you have players who simply hate history but you love it and you like to mine history for ideas to RP about.

That, and I think art executives are an excentric lot.  In the days before the Internet, they were the artists' sole audience.  Now, with the internet, an artist can directly touch base with their audience.  Often in ways most people can't even begin to guess.

The only problem is how to be obvious without stepping on people's toes so that they don't think you're competing with their monopoly.
Posted by Elton at Sunday, December 26, 2010

Are you availible for commissions? Please check me out, it would be for my book, and then email me.