The Detective Agency with a little magic, Merlin, inc. is a d20 Modern campaign with a Pathfinder twist.  You use d20 Modern to create your character, but Pathfinder rules to do it. Written in the style of a T.V. series, the PCs are hired by Merlin to investigate crimes of a Supernatural nature. 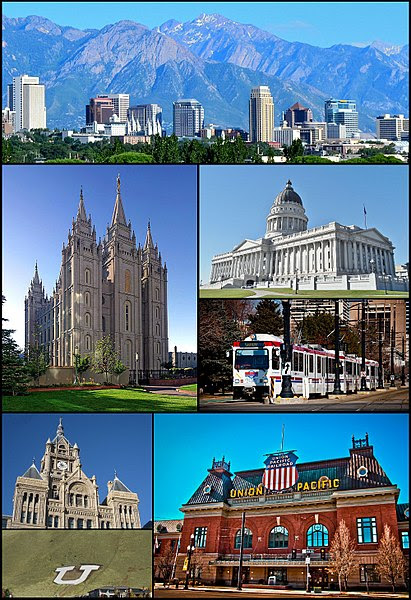 Set in West Valley City and Salt Lake City, the Urban environment, and both downtowns are the perfect place to handle crimes from Shadowkind and to investigate cases of the Unexplained.  After all, as things get close, Quantum fluctuations the Ether bring shadowkind to our Earth and century and also magic.  It's the PCs job to investigate these weird occurrences as Private Investigators of the Paranormal (no Department 7).  The Campaign is an open ended type of show.

Formula: The characters are Private Investigators under Merlin who investigate unexplained phenomena and the Shadowkind culture in Salt Lake City and it's vicinity.

Theme: Should everyone be governed by the Rule of Law?

Tone: A mixture of The Real Ghostbusters, combined with Castle and Mr. Merlin. And, since yours truly is a Martial Artist -- with some of the Martial Arts world combined in.  There is some seriousness combined with comedy.


The inside of the detective agency.

* Prancing Pony on Redwood Road -- the Bugbear owner is a contact. (Wendy's Restaurant is used as a stand in.)
* Draco Industries.
* The Spider's Haunt (Upscale Restaurant).
* Hunter Village -- West Valley City suburb as a home base for the PCs.


Merlin Inc. 101 -- Ensemble.  Premise:  The PCs pay a visit to the nearby Prancing Pony on 3500 S. and find that the cash register's takings for the day has been stolen.  The proprietor, an elf,  hires the PCs to find the missing money.  Little do they know that Merlin the Magician, now a Detective looking into retirement, is watching the PCs.