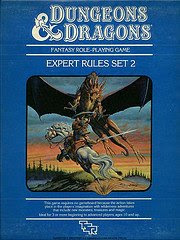 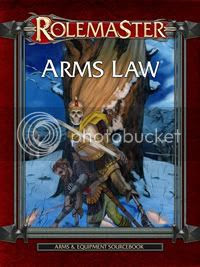 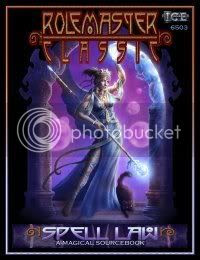 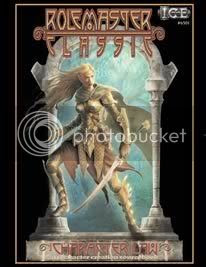 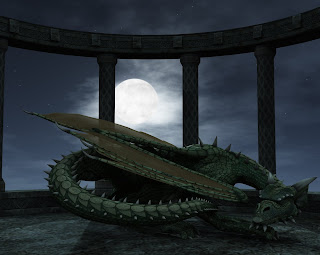 The Rolemaster supplements were originally designed to plug into any system, offering more detailed combat and spellcasting options to any system, not just (A)D&D.

With the release of Character Law, Rolemaster became an excellent stand-alone system in it's own right. My own copy of the Arms Law & Claw Law (the third - I wore out two earlier Editions!) is the Fourth Edition dating back to 1984, and that (along with Character Law & Campaign Law and Spell Law) filled our gaming needs well into the '90s. It's a brilliant system that's fun to play, and combat is fast and brutally deadly.

There's no surprise the some of the influences of Rolemaster rubbed off on D&D game design - Monte Cook (he of 3rd Edition fame) cut his game designing teeth in the Iron Crown offices :D

Oh, I totally agree with you. Rolemaster is designed to be plugged into any system (I want to plug it in a lot of systems). But I wrote my post totally with those that play Classic D&D still.

I'm going for a classic D&D vein, lately. After all, your blog post has inspired me somewhat. :)

You know, they claimed that it was to be used with D&D but frankly, I've never found an actual bride between the systems. Does anyone know how to use Spell Law in place of D&D magic? By which I mean, without things like DP to buy spell lists, a whole category of magic items to make the low PP viable, or a number of other details...I just don't see how you can use it as written in place of a Wizard or Cleric's spells.

But if anyone has rules to do that, I'd love to see them!