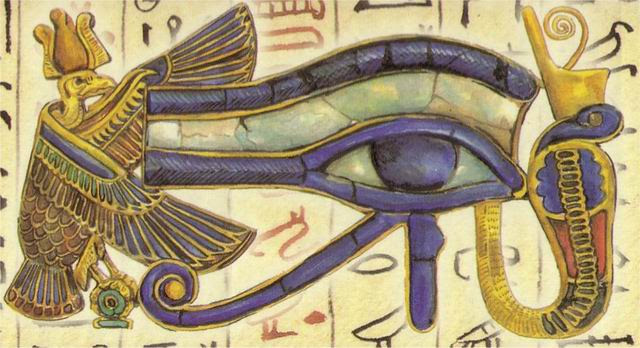 Apparently, two of my players have enjoyed the Adventure idea of The Wadjet Eye, so I'll be outlining it for them.  Basically, when I outline adventures, I've become enamored about how Robin D. Laws does things, since I think in the same vein.

Do not think, just for a moment, that I'm going for Historicity here.  Basically, in Egypt, there were three kingdoms, two Intermediate Periods, a Hellenic Period, and a Roman Period; and after that muslim domination.  You can't put the history of Ancient Egypt fully together since during the Pre-Dynastic Period all you have to go on is the Book of Jubilees and the Book of Genesis, and the writings of Abraham by his own hand (The Book of Abraham).  So, on with the outlining.


The Wadjet Eye (Tentative Title for a Pathfinder Adventure)

Theme: Action and Adventure in a Romance of Ancient Egypt.

The Twist: The PCs search for the actual owner, but the Wadjet Eye is being claimed by two parties.  One is the Wizard Menetnashté and the other is the psion Nafretiri.  They are both rivals, but are one or the other the rightful owners?  And what does the Pharaoh think? (The Pharaoh doesn't have a proper name in this adventure, BTW).  Oh, and the PCs are still chased by the paladin who wants to bring them to justice for stealing the Wadjet Eye.


Lysander -- A red half dragon paladin who is overzealous in his charge in protecting his district.  When a Wadjet Eye is stolen, it's his charge to bring back the thief for justice.


Menetnashte -- Egyptian wizard who wants the Wadjet Eye for his own purposes.  He believes that the Eye will lead him to fabulous treasure that will eventually make him Pharaoh over all the land.


Nafretiri -- Egyptian Psion who also wants the Wadjet Eye for her purposes.  She wants to keep it out of the hands of Menetnashte, but she also wants the treasure.  What are her motives in wanting the treasure?  Who can say?  Maybe she wants the political power of Pharaoh.


Pharaoh -- the Pharaoh is the leader of Egypt.  Pharaoh in this case is unnamed because of the role he plays.  If the PCs meet the Pharaoh, he will try to mediate disputes and hear the PCs' side of the story.  He is Just and Fair.


The Mummy Amenhotep (Amun-hotep) -- not really an NPC but a monster.  The Mummy in this case is tasked with guarding the treasure.  Amenhotep was consigned to Undeath by the priests of Anubis for a great wrong he committed.  And he guards the treasures of the former Pharaoh before him.


ACT ONE:
-- The PCs were minding their own business fresh from a trading venture in Punt when they see a thief being chased by the town guard in the city of Aden.  The thief bumps into them, and in the process passes the Wadjet eye and melts into the shadows afterwords.


-- The PCs are accosted by Lysander, a half-red Dragon paladin who is the lieutenant of the Wazir over the city of Aden.  He apologizes to the PCs and asks them if they have seen the thief.  When he sees the Wadjet Eye, he screams that the PCs are the thieves and tries to take them into custody.


-- After a little battle, the PCs are saved by the wizard Menetnashte, who desires the Wadjet Eye for he claims that he is the original owner of this particular eye.  The PCs venture with him to sea to reach Egypt, with the paladin Lysander following them.


ACT TWO:
-- After nearly reaching Egypt, the PCs' ship is attacked by pirates in the service of Nafretiri.  The pirates are defeated and the PCs reach the port town of Sayid.  There, while resting, Nafretiri visits the PCs and reveals the truth about Menetnashte -- that he hired the thief to steal the Wadjet Eye and to have the eye brought to her.


-- Confronting Menetnashte will mean that he denies the charge of wanting the treasures of the Pharaoh.  He similarly accuses Nafretiri of the same desire for the royal treasure of Egypt.  With both sides accusing the other of Megalomania, the PCs are reminded that they are still being hunted as Lysander attacks the PCs in order to retrieve the Wadjet Eye to be restored to its rightful owner.


-- It becomes a race to Luxor as the PCs must find that they must recover the treasures of Egypt in order to ascertain the truth.


-- On the way to the temple treasure, the PCs must brave the way there.  On the way, they encounter:
* Robbers
* A basilisk
* A lillend


ACT THREE:
-- Reaching the Pharoah's treasure vault at Luxor, the PCs use the Eye to open the vaults and go in. However, both Nafretiri and Menetnashte appear there and all are revealed through their accusations of one another.  Both accuse each other of wanting the treasures of Pharaoh and becoming the Pharaoh of Egypt for themselves.


-- All of this shouting arouses the mummy Amenhotep.  Amenhotep, truly a lich, attacks the PCs and the wizard and psion.  However, Menetnashte quickly claims being a servant of Amenhotep and accuses the PCs of wanting to steal the temple treasure.  Amenhotep accepts the claim of servitude and attacks the PCs.


-- To defeat Amenhotep, the PCs must find his phylactery.  The secrets of the lich Amenhotep is stored in a canopic jar that contains his brains.  Once the canopic jar, in the image of Amen, is destroyed the lich will cease existing and pass on to the Spirit World.


-- After Amenhotep is destroyed, Lysander arrives with the Pharaoh.  If the PCs do the right thing and give up the Wadjet Eye to the Pharaoh and tell the truth, the Pharaoh will judge with justice and fairness on the part of the PCs.


ACT IV:
The PCs will be free to go and Nafretiri and Menetnashte will be arrested for treason and judgement.  If the PCs do not surrender the Eye and claim the treasure for themselves, then the Pharaoh's army will overwhelm them and the Pharaoh will judge them and cast them into prison.


If it turns out good for the PCs, the PCs will be free to go.  Nafretiri and Menetnashte will get their just deserts -- death for treason against the people of Egypt and their rightful ruler.  And the PCs will travel on to Aden in their ship, free to go with any Egyptians they took as wives.  As for the Wadjet Eye, it is delivered unto Pharaoh, who is the real owner of this particular eye.


So ends the tentative outline. :) 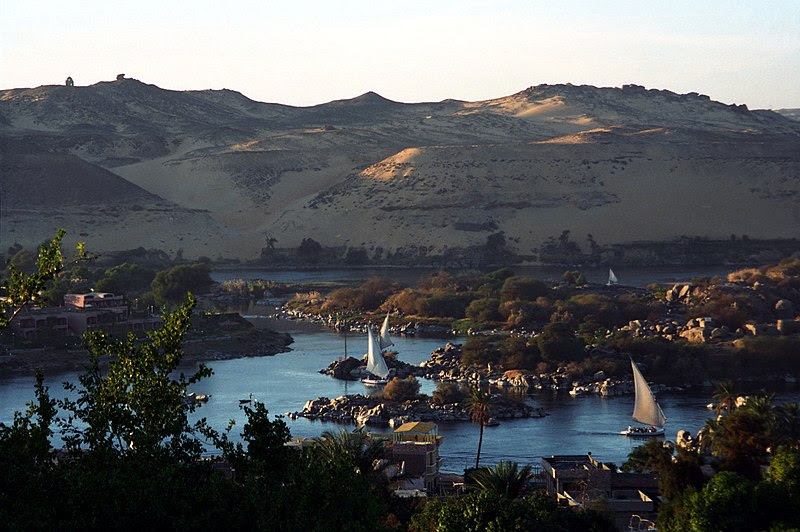 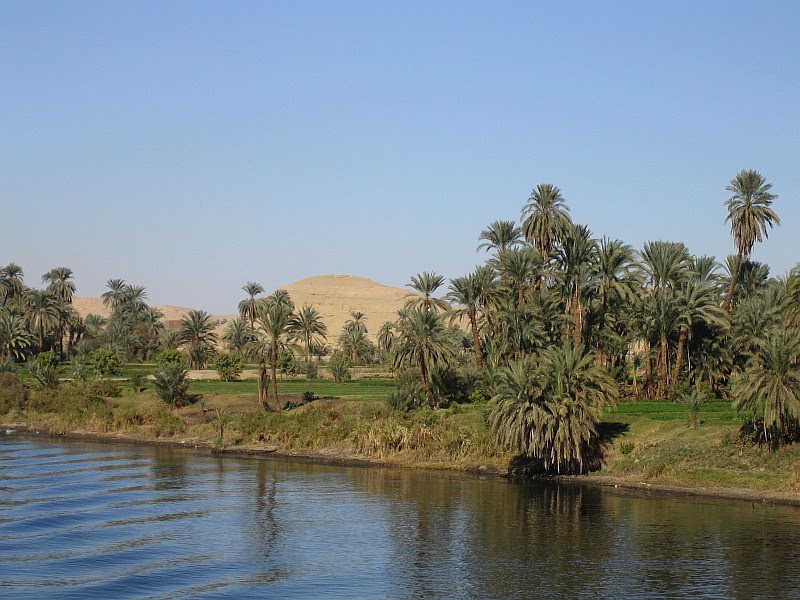