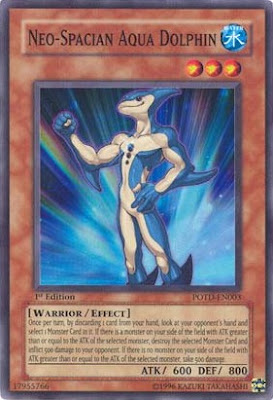 Okay, this is a post about an idea that I got while surfing Darknest for Roleplaying Opportunities (okay, I don't like violence). You get ideas in the strangest places. The RP called for something called a Deep-Link or something to a Dolphin-humanoid to explore an ocean world. I loved the RP idea I tried to sign up for it!

Well, the person responsible for the post didn't get back to me. So I thought, wouldn't it be great to use the idea from James Cameron's Avatar (no relation to Avatar: the Last Airbender), and run with the idea in a short story?

The story would be an idea story. It's about the idea in and of itself. A marine biologist explores an ocean world as a humanoid dolphin. Great thing about the idea:

A. Life explodes in all directions. Somewhere out in the Universe, or somewhere in an alternate reality; there is a species of humanoid dolphins. What would life be like for a humanoid dolphin (a dolphin with a human-like skeleton)?

B. Anatomy. What would their anatomy be like? (the dolphin humanoid must be able to eat, excrete, sleep, breathe, and reproduce; and most importantly -- make tools and calculate calculus).

C. If I go with a situation like Avatar, how does one Deep link? I tried to think of a Dream state, actually, where the person is dreaming while he controls his new dolphin-humanoid body.

Lots of things to consider. I put up the image of Neo-Spacian Aqua Dolphin to show you an idea of what such a body might look like. I hope Mr. Takahashi won't mind. :)
Posted by Elton at Tuesday, December 29, 2009