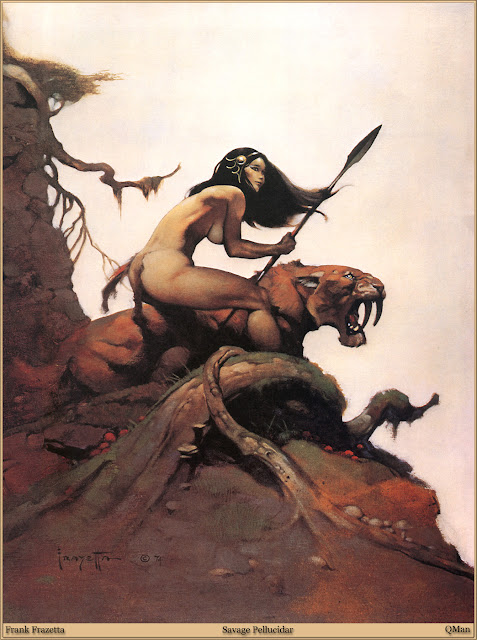 I thought my computer's power pack had bit the dust yesterday.  The truth is, it needed to cool down for a while.  Also, I had a major life change last tuesday which allows me to throw myself into adapting Edgar Rice Burroughs' At the Earth's Core into a feature film screenplay.  Although being out of school is tough, I need a vacation to complete this screenplay and to have it marketed and made into a good film of old fashioned adventure.  So it's a blessing in disguise.

You really can't go wrong with Edgar Rice Burroughs for Adventure fiction.  A lot of his books have been adapted to feature films, and in some cases, readapted.  Tarzan of the Apes has been adapted over a bizillion times.  Tarzan is probably the 4th most filmed character, after Sherlock Holmes, Dracula, and the Frankenstein Monster.

It's an exciting time to write! :)

and these books are public domain !

Although, I advised the prospective film maker to approach Disney since the Tarzana guys still claim Trademarks.