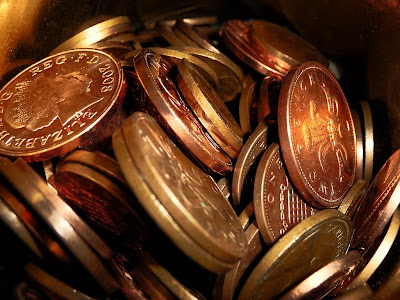 Good, we've got that out of the way. Wealth is not evil. It never has been, it never will be. Therefore, the current view that wealthy people are god-forsaken idiots who won't share their wealth with the "little people" is wrong and unfounded. The current attitude towards wealthy people is one of resentment. People want what they wealthy have, so they demand equal treatment.

Focus on Abundance for yourself, love and accept the wealthy. Admire them for what they have accomplished. Cheer for them, love them. Then you can become one of them. :)
Posted by Elton at Thursday, January 07, 2010