In some universes, a man can get away with marrying a dragon.  Especially if the dragon who marries them marries them according to the laws of dragonkind and humankind.


Here is such a pair.  She's usually in human form while among humans, but sometimes, she takes her draconic form.  They were married by dragons and humans, although the priest who married them thought he was marrying a man and a true woman together. 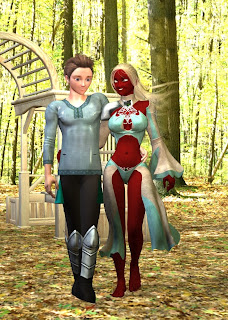 Here they are without the background.  This would most likely appear on a T-shirt, or a coaster. 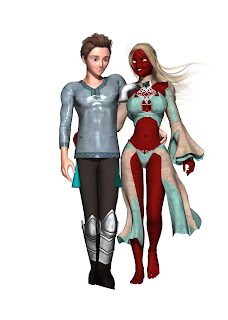 (if I am going to participate in Free Culture, I need to make sure everyone gets credit.)

Here she is in her dragon form. ;) 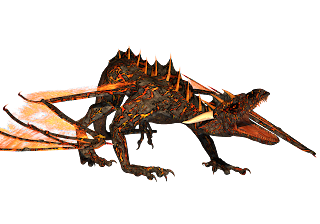