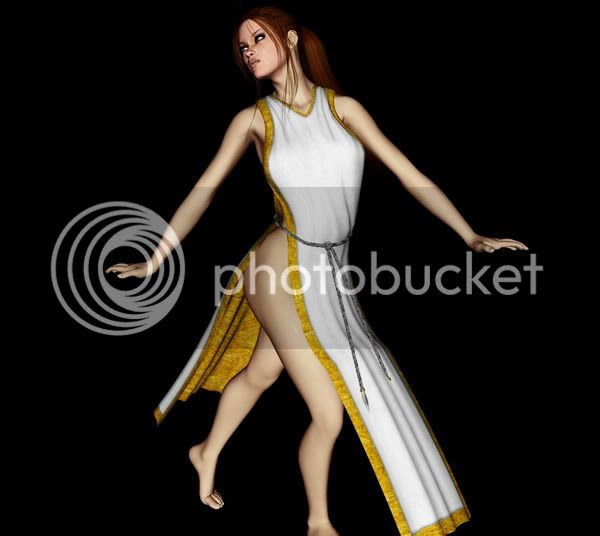 One of the wierdest Ideas I have ever had was to bring my own vision of Atlantis into a Roleplaying Game. Since I am writing a Graphic Novel, I thought I might talk about bringing Atlantis into the RPG arena years back.

Problem is: Atlantis has been RPGed out in four different versions. GURPS Atlantis (THE BEST), Kevin Seimbeida's Atlantis (Rifts Atlantis -- the Worst), Twilight of Atlantis (The most realistic), and Second Age of Atlantis (In between). I feel overwhelmed bringing my vision to RPGdom.

What my vision is that it combines several features from all of them. Not so much KS's version as it is WAYYYYYYYY too weird to use. Bringing Atlantis to print is adding a fifth version to the above pantheon of Atlantis in gaming (and I haven't mentioned the Threat from the Sea (TSR AD&D 2nd Edition) and the Aventi [WotC's version]). But Atlantis still makes one of the best subjects for Roleplaying Games.

Still, I want to do an Atlantis campaign again, so I'll build it here. :) I did one before, and this time, I can learn from my mistakes.
Posted by Elton at Friday, March 06, 2009

My suggestion: go right back to the source. Plato's vision of Atlantic rocked!

Cool render, btw. I like the head morph. What lights did you use?

I use OGL, or default lighting, in all my concept renders. :)

And yes, I have the source -- Plato's Critias and Timaeus, on my Harddrive. :D I studied it at length.