Religion in the Known Lands, PT 1 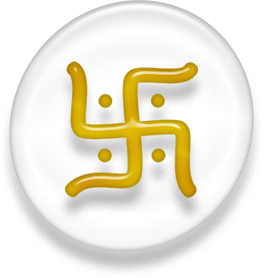 Question: How many gods are there in the World of the Known Lands?

Answer: There is but one God.

Question: How many religions are there in the World of the Known Lands?

Answer: There are many religions.

Shamanism
Shamanism is a way of worshipping and expressing animistic beliefs. Shamans communicate with spirits of the Known Lands and other realms. This grants them seership of the past, present, and future. It also lends them the ability to command, entrap, and banish spirits both malign and benign. Such manipulations bring great potential dangers for the cleric and those associated with him. So you get some unpredictable results.

Shamanism is practiced among orcish cultures as well as any free pockets of shifters who still enjoy a tribal or totemic society. Shamanism is also found among civilized cultures. Shamanism is expressed in four different religions:

Orc Shamanism -- Orcs in the Known Lands were originally a Spiritual, shamanistic people while in Outland and Archaeron. The primal totem of the orcs was and still is, the wolf. Although there are other totemic spirits followed by orc shamans: such as the eagle, lion, and fox -- the wolf represents the people of the orcs as a whole. Orcs pattern their civilization after the Wolf. Due to the belief that wolves pair and mate for life, the orcs' marriage pattern is usually patriarchal and monogamous. Orc society encourages heterosexuality as a way of propagating orc culture due to the association of orc culture as a whole to the wolf.

However, the Ashanti orc tribes have taken up a replacement for the wolf due to living in lands without the wolf. The Ashantis have taken to the Eagle for their cultural association. Still the effects are the same.

Game Rules
Orc Shamans use the Shaman class from World of Warcraft d20. They gain the Animal and Spirits domains (the Spirits domain will be recounted here). Most orc shamans in the Known Lands will have a Spirit Wolf form.


Shifter Shamanism -- Shifter Shamanism is much like the Orc Shamanism. Although Shifter shamans take a large variety of totems and spirits as their guides on their spiritual journeys. Shifter shamans are usually Dreamsight shifters since these shifters are unusually close to the Spirit World. Shifter communities in the Known Lands are totemaic or tribal. They too, encourage heterosexuality and discourage homosexuality. Shifter marriages are more unstable than orc marriages, but they do work.

Game Rules:
Shifter shamans use the Shaman class recounted in the World of Warcraft RPG. They also gain the Animal and Spirits domains. Shifter shamans must choose a totemic animal and gain the Druid wildshape ability instead of the Spirit Wolf form (to shift in that animal form only).


Druidism -- Druidism is a "new age" sort of religion descended from Shamanism. Druidism is embodied by the druid class and is worshipped by nature loving cultures. Druidism is universal but is mostly found among the Elves and Eladrin; although there are a growing number of humans that subscribe to Druidism. Human druids have a great amount of influence in Caithness, but not as great as other religions to be recounted later. 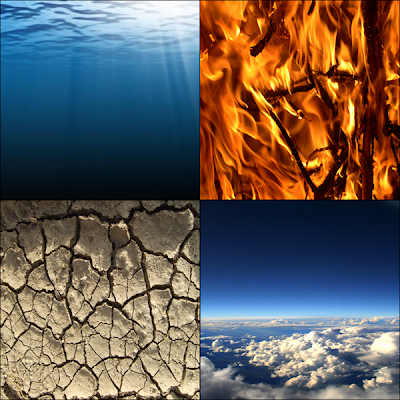 The Four Elements -- Earth, Wind, Fire, Water! The four primal forces are worshipped by shamans in civilized human and elven lands. The four elements are recognized as Spiritual Elements in the Known Lands. Worship of these four elements are commonly expressed in a shamanistic way. Although, due to influence of philosophies from Ancient times, Elemental Shamans hardly are as connected to the Spirit World as orc, druidical, or shifter shamans are.