Why the Orcs are named after African Tribes 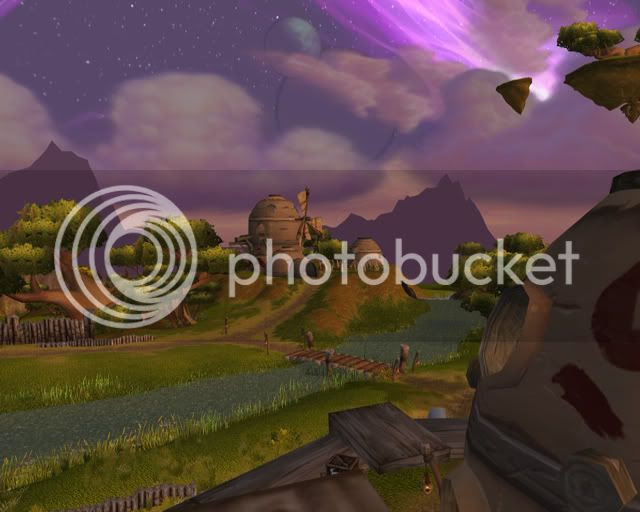 If you have been following my blog, you'd notice that the three orc nations in the Known Lands are named after African Tribes. This is not because of a racial slur on my part in any case. Sure, the orcs are often protrayed in RPGs as rapacious, evil, and destructive. But recent franchises has taken a fresh, new look at the orcs lately.

a). World of Warcraft. In World of Warcraft, the orcs aren't necessarily evil in their own right. Having escaped domination by demons the orcs have redeemed themselves. They are considered good guys, doing what is right based on their own code of honor. Just that they view humans as enemies and vice versa.

b). Eberron. In Eberron the orcs are also treated differently than they have in campaigns based around Dungeons and Dragons in the past. Orcs are treated as a misunderstood heroic race. They managed to keep abberations and demons out of Khorvaire and not the other way around.

c). Culture. Most of the time, orc culture is built around war; and not around peace. Orc culture is often based on the Roman Legions from Tolkien's time. Instead of using Roman culture to define the orcs, I turned to Africa. Mostly because of, once again, World of Warcraft. The orc village of Garadar reminds me of African motifs. Thus, the reasons why the orcs of the Known Lands are associated with the African tribes. ;)
Posted by Elton at Saturday, March 21, 2009