Elves in the Known Lands 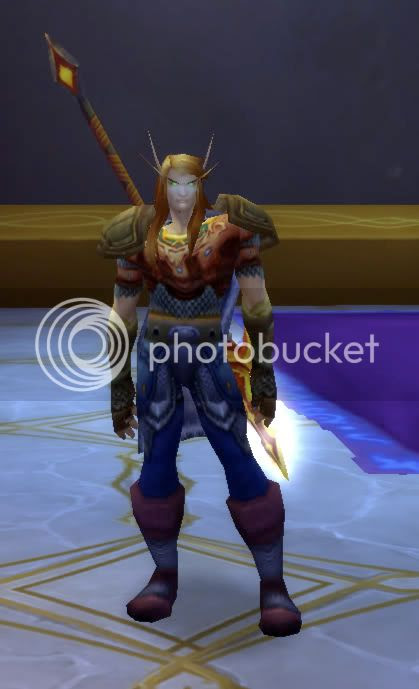 Elves in the Known Lands come in five different varieties:

1. First, there are the Fair Elves. Known as the Eladrin in the D&D 4th Edition game, their civilization was conquered by the invading Pelagasiri Elves from the Dragon Mountains. They were enslaved by the Pelagasiri and forced to serve as a servitude race. As a result, many of the Eladrin has fallen from grace. The Pelagasiri have intermingled with the Eladrin, and bred the Eladrin, into the Fair Elves. Or those that are made fair. The Fair Elves have lost most of their Eladric traits, including the glowing eyes. But being bred into a slave race with the idea to serve has made them the most beautiful of all the elves. Fair elves tend to be slaves. They also tend to have blonde, auburne, and black hair with green, blue, violet, or red eyes. 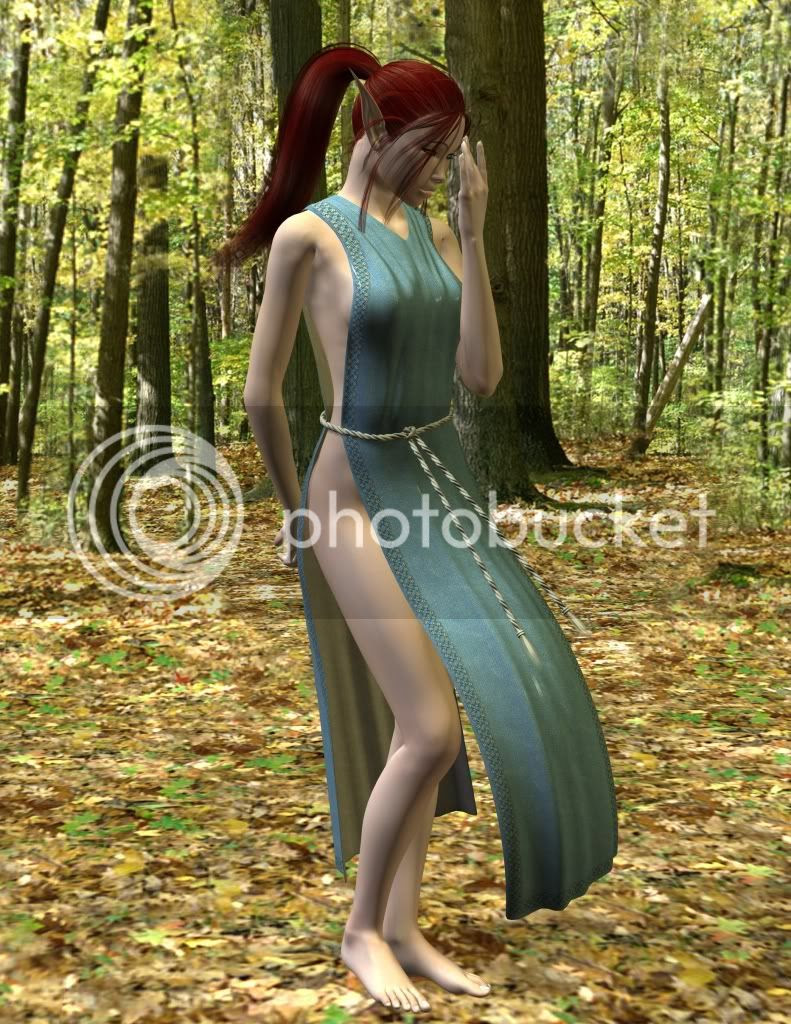 2. The High Elves are the second. Those that are High and noble. They were once the Pelagasiri elves -- elves bred but for one purpose. War and conquest. Wielding the magic of demons, having solved the Riddle of Steel, and developing their own arcane arts from those taught by the Orcs in the Dragon Mountains -- the Pelagasiri invaded the lands of the Eladrin and slaughtered many and brought the Eladrin, once a thriving Early Bronze Age civilization, to a dramatic close.

4. The Drow: certain Eladrin escaped the invasion of the Pelagasiri and moved North into the steppes of the Known Lands. Upon reaching their new home, they made a pact with the dark Spider Goddess. Over the years, their skin darkened and their hair bleached unnaturally and they became a cruel race. Known as the Drow, these evil elves plot to conquer the world themselves for the glory of their dark Spider Goddess. The nation they rule over is known as Lotharis.

5. The Massalian Elves are from the Kingdom of Massalia (Marseilles in French). They are a colony of Eladrin that escaped the depredations of the evil Pelagasiri. Based off of the blood elves of World of Warcraft, the Massalian Elves are driven to rescue their brethren from the High Elves. Their culture is an awful mix of decadence and Spartan tastes. Their government is autocratic, timatic, oligarchic, draconian, and democratic all at the same time.

6. The Eladrin that escaped made some ocean going boats and sailed into the West, looking for lands uncontrolled by the Pelagasiri. These Eladrin were never heard from again.
Posted by Elton at Saturday, March 14, 2009