Creation Myths of the Elves: The Wood Elves 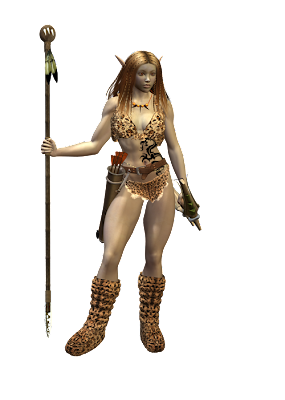 The Creation Myth of the Elves of Quel'Lathor

The Quel'lathori teach thus:
In the beginning, there was Spirit Father and Earth Mother.  Spirit Father exists above, while Mother Earth lives below.

And that is why the Quel'lathori are closer to Mother Earth than the vain Quel'thalori and the Eladrin.  We are the chosen people of Mother Earth.  We listen to her and are her most favored children.

Next: The Creation Myths of the Orcs, Every Orc Tribe has their own Creation Myth.
Posted by Elton at Wednesday, March 31, 2010